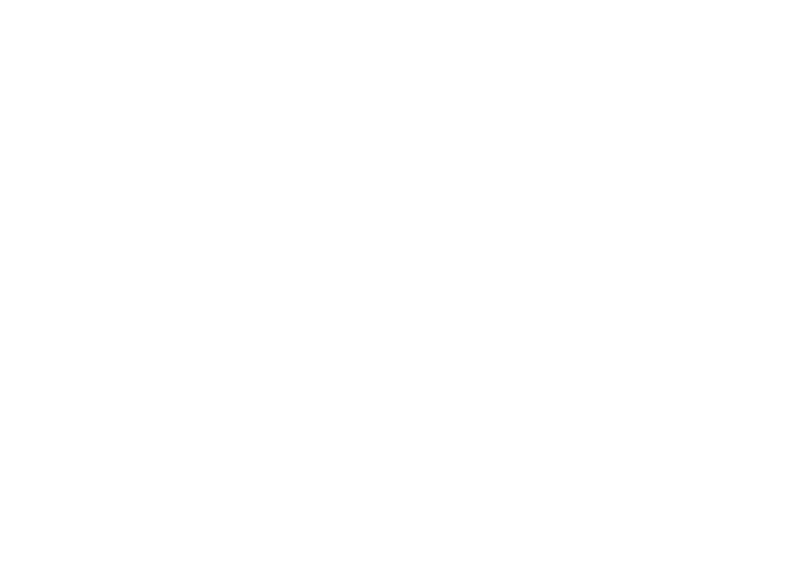 An interview with Alex Higham, founder of Exhale Coffee

Being told by health experts to stop running forever, but going on to compete in multiple Ironman challenges and ultra marathons. That's the stuff of legends right? The perfect balance of peril and obstacles before, finally, atonement. Surely the narrative to fiction as such improbability can't be rooted in truth...

Ironman, ultra runner, Thai boxer, marathon swimmer and coffee obsessive (more on that last one to come), Alex embodies the spirit of adventure and just ‘having a go’ no matter what physical or mental barriers block the way.

“Running started for me when I was training for the marathon. I was a typical naive 20-year old and thought marathon training was just going out and running for as long as you can and as far as you can until you felt too tired and stopped. I put no thought into my training plan, conditioning or anything like that. I literally just set off and would run to the beach which was 13 miles away. My girlfriend and friends would meet us at the pub there, we’d have dinner, drink beer and basically that was my training.” 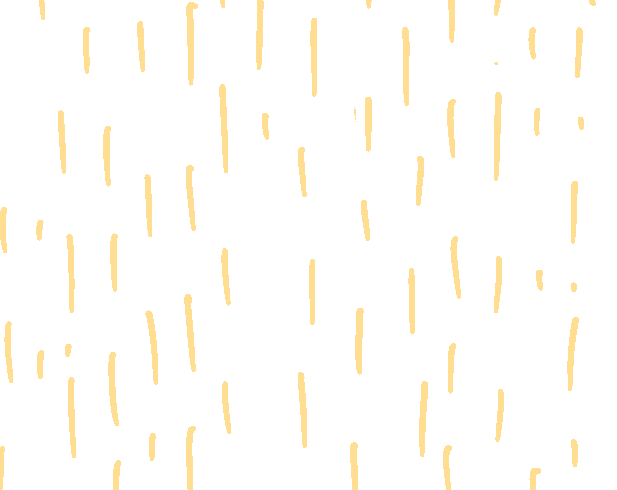 No one can fault the spirit but without a safe and focused training plan, injury was inevitable.

“I’d do that a few times a week and over time my hips, back, knees and foot started hurting - all on the left side. I got a whole load of injuries. The physiotherapists I saw told me I had Morton Neuroma, which is basically where the nerve endings between your toes die from rubbing too much and become like a benign tumour. It was hurting with every step and that caused a cascade of injuries throughout my body.”

Alex was left with little choice but to pull out of the marathon and was told by his physiotherapist that he shouldn’t ever run again. And for 10 years he didn’t. However, in 2015 the company he was working for at the time organised an Olympic-distance triathlon, and that have-a-go spirit fired up in Alex again. “I thought ‘I’d love to try a triathlon, I’m sure the running will be fine.’. But midway through it my knee was so bad I had to take loads of painkillers just to finish. I finished it and really loved the experience, and even though I was in loads of pain I set a really good time so I wanted to do more of them. I wasn’t deterred.” 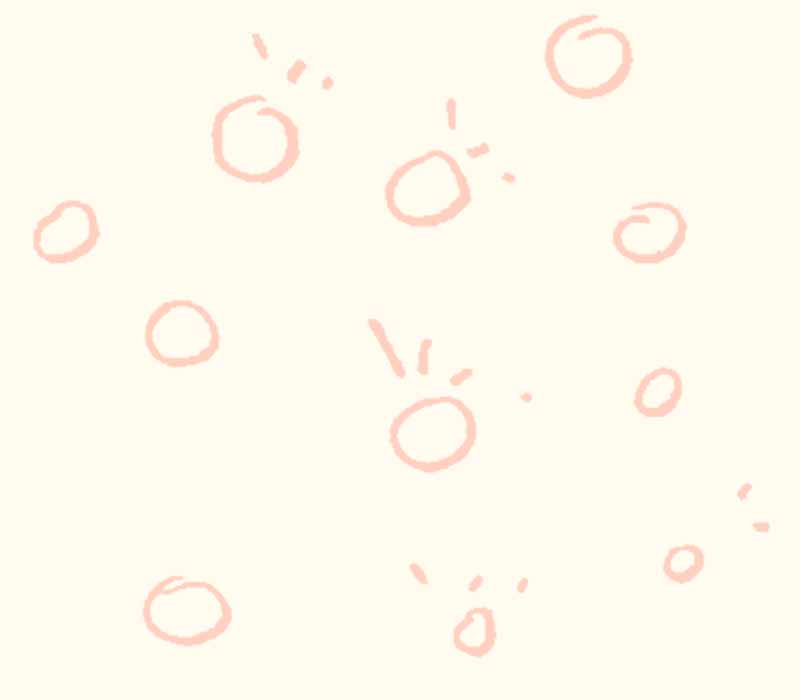 After the triathlon, Alex’s knee was so bad he couldn’t walk to the street without limping, but the high of running competitively was too much to ignore. So he set about training methodically and with focus to begin building on his conditioning. With a plan in action, all was going well and the pain was kept relatively at bay. By 2018, the goal was now to get into the GB triathlon team and do an Ironman. However, having managed to keep injury-free for a while now it felt like a particularly cruel blow when halfway round the run, and on track to qualify for the GB team, his knee gave out. “I had to walk the second half of the run and three weeks later was the Ironman. It took 15 hours but 13 of those were in absolute brutal agony because of my knee. After that I kind of started again from scratch and tried some gentle rehab. I signed up to the 50k Camino Ultra, and again it was kind of okay for the first half. But my knee in the second half was eye-watering. By that point I was like ‘Right okay, I need to take this seriously.’.” Following a full musculoskeletal assessment, Alex was sent away with home-gym workouts to address the muscular imbalances that had racked up. “At that point I had a lot of overuse injuries. So I got a training plan and steroid injections in my feet and finally, after limping my whole way through the training and Ironman, my foot pain was cured.” This turning point in his turbulent journey with injury and pain was significant. And those home workouts only helped to further strengthen his knees and make them “bulletproof”. Since then, Alex has done several 50ks, with his most recent one being completely pain free. “I haven't felt a thing in my knee for five or six months. It’s been a long 20-year process but I feel like my knees are now at the state where I can actually run pain free. I recently did a 26k trail run, raced it and came in the top 10 out of 400.” 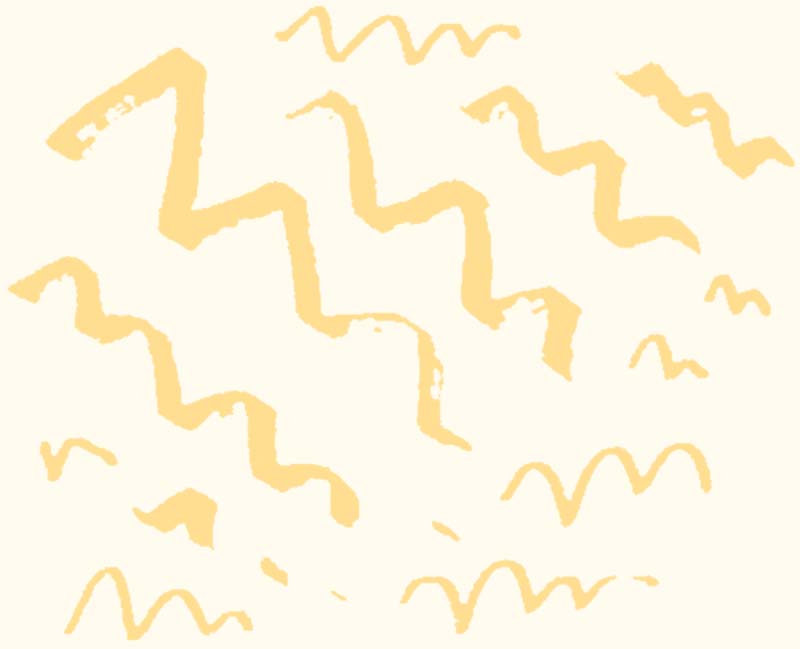 This incredible feat of overcoming such physical pain to be able to complete extreme challenges is only part of the story however. Having backpacked his way across the world on and off for many years, it was a nasty encounter with the end of a surfboard that led Alex to reevaluate not only how he was training, but how he was living his life.
In 2015, amongst the lush jungle terrain of Seminyak, Bali was a little house that Alex, his wife Kirsty and 6-month old daughter Lila called home. They’d travelled there for a 3-month surf trip but between no air con, a mosquito-ridden room and a baby who was not letting her parents get any sleep, Alex’s fitness and focus were suffering. “I was going out every day in some of the biggest, gnarliest waves in Bali, over razor-sharp coral reef that was 2ft deep. There were some big overhead heavy waves and I was getting no sleep at night because our baby was terrible at sleeping... I was so knackered, I literally came into near life and death situations every day. One day I took a huge wipeout, came off the board [which then] hit me, nearly knocked me out and gave me a big black eye. I was like ‘Okay I can’t keep surfing so broken and tired.’.” It was during this time that Alex discovered Bali’s cafe culture and that introduced him to the concept of specialty coffee. “I started drinking it before surfing and realised how powerful it was as a performance enhancer. It helped me have some of the best surfs of my life, even though I had had some of the worst night’s sleep of my life.” With a newfound love and appreciation for the humble brew, then came the next leap. ### All coffee, all the time “I became obsessed. Over the next few years I learnt more and more about it, how to roast, the whole end-to-end process and the healthy compounds in coffee. Then [I had] the idea of opening a roastery, which morphed into a roastery for athletes and runners, while also trying to optimise the coffee to make it as healthy as possible.” The aim? To create a coffee that not only enhanced a runner’s performance but their health and wellness too. “I wanted to create [a business] that reflects everything I want out of life, which is to spend more time outdoors and running or doing other sports that I love. And also helping to promote a healthy lifestyle, because I'm always banging on about that to all my friends.” Considering his own running journey has been fraught with pain, Alex’s mission to get other people not only feeling good but out there being the best runner they can be, has a beautiful sense of coming full circle. Between lockdown, raising two young kids and launching Exhale, running has taken on a whole new meaning for Alex. More than fitness, endurance and pushing your own limitations, it’s now a space for him to think freely and creatively. “It’s definitely the thing that's kept me sane for the last two years. Weirdly, something seems to happen when you’re running and it stimulates that creative part of your brain. You have lots of great ideas. I have no time to read books now, as I’m literally working all day long. So I listen to a lot of educational business audiobooks. It helps you to zone out and listen to someone else talk for a few hours.” Having already completed significant challenges in the face of agony and uncertainty it feels exciting to see what’s up next when it comes to Alex’s goals in both fitness and the world of coffee.

“My big running goal was to try and run a 50k pain free, which I've now managed to do - thank god. A 100-miler is the holy grail of ultra running and so if I ran 100 miles I could truly call myself an ultra runner. [And] the idea of the business is to integrate it into the running community and be as active as possible. We’ve already been welcomed into it with open arms, maybe because runners like coffee so much and can see we're living and breathing it too. Exhale is my attempt to inspire the world to live an outdoors, active and healthy lifestyle, and to believe you’re capable of anything, exactly how you are.” And for those who find themselves in a similar position of pain, his advice is clear. Slow it down. Be methodical. “I'd say be realistic with what your body can achieve and don’t run to your fitness level, run to your conditioning. I heard an analogy once that there's no point in putting the engine of a Ferrari into a Mini because the chassis of the Mini just couldn't carry the engine, and it's similar to running. My fitness levels were high but my body was weak and I couldn't carry it. So my advice is to be realistic with your own goals and targets, and slowly build up. Let your body get conditioned to it. That’s how you'll have a long, happy future in running.” Exhale coffee is the UK’s first speciality coffee crafted for health. If you fancy brewing a cup for pre- or post-run fuel, head to www.exhalecoffee.com.