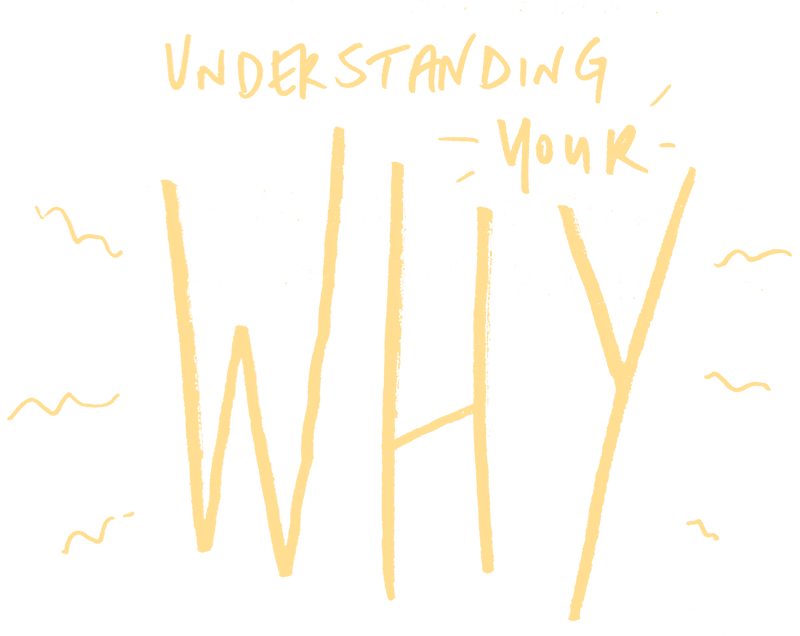 An interview with Nina Davies, a founding team member of Byrd

Rocky trails weave and wind their way upwards, paving a well-worn path to the summit of a lush fell. Look down and you’ll see water stretching on for what seems like miles, reflecting back what little clouds there are above. The air is cool and the skies are clear blue. This is the Lake District, and this is where you’re likely to find Nina.

Every relationship goes through changes and new chapters, and this includes a relationship with running. We fall in and out of infatuation, our goals change and, as we become more versed in the practice, we start to see what it gives us outside of the physical health benefits.

Nina’s story is no different. For her, running has remained a constant presence in life despite the ‘why’ behind it evolving several times. Brief moments of pause took place - the university years for example, where “cheap beer and lie-ins were not conducive to running”. But it was something she always came back to. Most likely because it was so deeply rooted within her childhood, when her dad would take her and her brother up into the hills of the Lake District. Decked out in kagools and braving the elements, her relationship with running first began as a love for adventure.

You're good enough the way you are 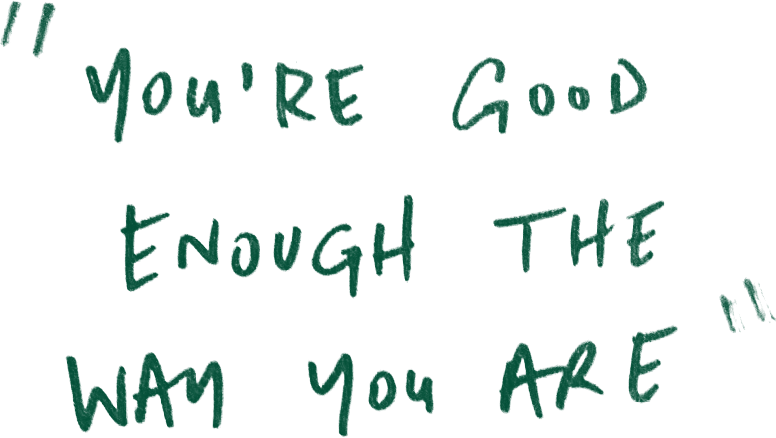 “To be honest, even as a kid running has always been in my life. My dad was a marathon runner and I remember following him around the lanes on my bike. When I was at school I ran and [following university] I picked it up again when I moved to London.”

This step into the working world and the fast-paced and pressured world of agency life in the 90s was behind one of the first transformations of Nina’s running story.

“Life was quite hectic and I think I often felt out of my comfort zone in that workspace. It was full on and there were a lot of egos. You’re constantly feeling like you’re being judged and for me, running took on this way of channeling a bit more control.”

As something Nina had always been quite good at, stepping into a more competitive space felt like a natural evolution.

“I’d enter a race, train for it as best I could around a hectic job, hammer myself as I’m pretty competitive, and then wouldn’t do anything for three months. But my competitive streak would get the better of me and I’d do another one.”

While pushing yourself to compete alongside the pressures of a demanding job sounds gruelling there was a rationale behind it, helping Nina to stay focused and in control. With the London, Chester and Paris marathons all ticked off, her achievements were impressive. However, behind the medals a different story was unfolding.

“When I first started doing marathons I was in pretty full on self-destruct mode. I was burning the candle at both ends, hitting everything quite hard. And I think my body wasn’t that brilliant at coping with it.”

It was within these years that Nina was diagnosed with alopecia and that feeling of wanting to take back control of her narrative deepened.

“I very quickly lost all my hair and it was a difficult point in my life, as I was in a work environment that felt quite image focused and judgemental. I used to put on a pretence and always wore a wig to try and hide it completely. I never told anybody. At the same time I was trying to get a lot of expert advice, but it’s a very unknown thing. No one really understands why it happens and I think that in itself was quite stressful because nobody could give me the answers. So I fell back into running as it was something within my control and it didn’t require anything. That’s what I love about running, it’s so simple and doesn’t require anything else.” 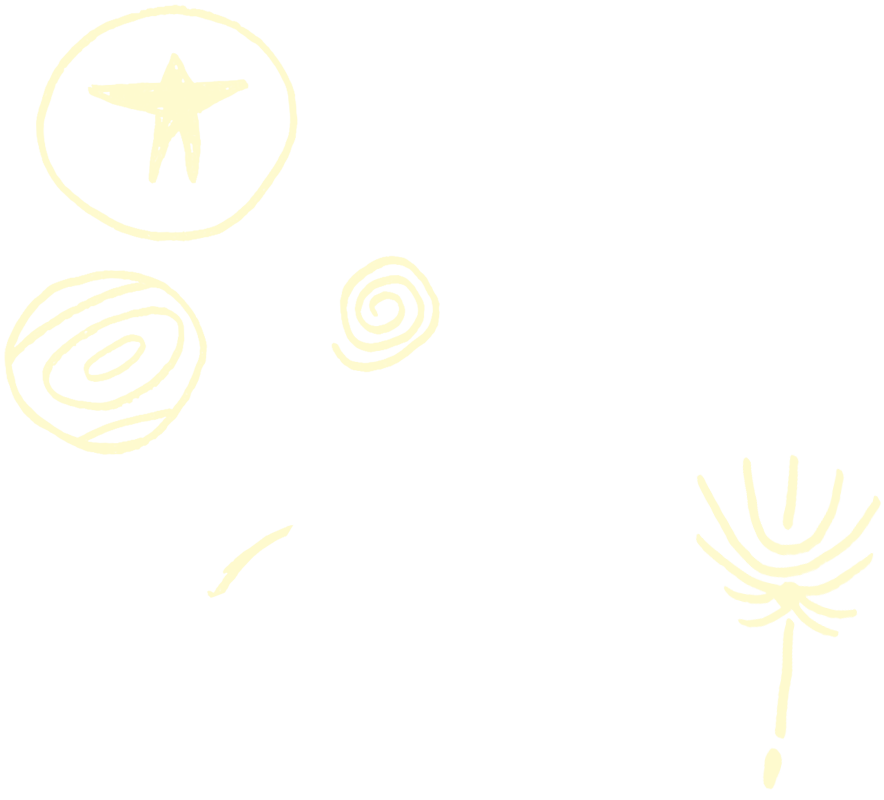 Taking off her wig while training allowed Nina to connect with who she was, away from the demanding job, diagnosis and whirlwind lifestyle. It gave her a sense of freedom and the opportunity to feel like herself again, but more than that it reinforced that she was healthy and fit. “Often people would think that you were unwell, that was their default. And I remember feeling like running was a powerful way to show that I wasn’t. I was strong and fit and healthy and, despite all this other stuff that was going on, I was really lucky to be well. It became my way of dealing with that because there was nothing really the experts could do.”

During this period it was becoming clear that the next chapter of Nina’s running was beginning. What was once a very stop-start and transactional activity was evolving to something more mindful. A half-marathon across the Gower where the peninsula route, surrounded by stunning cliff tops and20 breathtaking sand dunes, gave Nina a realisation that running wasn’t just about PBs and feats of endurance. It was a sense of freedom. It was not having to look at her watch. It was embracing the elements - wind, rain and all - just like back on those Lake District routes with her dad and brother.

“Running in those sorts of environments is such a lovely reinforcement of how strong and resilient you are. You think ‘there’s loads of other people who wouldn’t even come walking in this, but here I am - in shorts - and I feel good’. And things like that are a reminder of how lucky and strong I am when I’m just me. And you don’t need to be anything else. You’re good enough the way you are.”

This appreciation of trail running and immersing herself within the moment was strengthened in 2015, when Nina’s father passed away. His love for the outdoors and finding adventure in the wild had been firmly instilled in the rest of the family.

“Dad had motor neurone disease and I remember him loving to hear all about my running stories. You could tell from the look in his eyes that he wished he could still do that. During those last weeks we talked a lot about his memories of the Lake District.”

These conversations soon turned to the infamous Bob Graham Round and its 42 fells across 106km, with 8,200m of ascent. Nina’s dad had always wished he’d traversed the trail and so, in full supportive mode, her and her brother committed to tackling it.

“My relationship with running changed again. It meant long weekends with my brother, recceing the route, and reconnecting with our love of the hills and that freedom of adventure. It made me realise that, for me, running is a facilitator to be in those spaces, to run with like-minded folk and enjoy that shared connection.”

So they began training for the trails. As both strong runners, each having a competitive edge and an emotive ‘why’ behind the endurance, it was a recipe for success, surely? Well, not quite.

“It was kind of an epic fail, but in a way it didn’t really matter. Dad was a wise old bugger as he knew training meant time together in the hills and that was what he was trying to champion. For me it did more than change my running, it changed my relationship with my brother. We’re very close. So, we failed it that time but we went back again this summer with more experience and an even deeper commitment. We did it. It’s a story in it’s own right but yes, definitely my biggest running achievement. It reinforced what running can facilitate and bring to your life. It reminded me of how privileged it is to be in those hills and to have that time.”

Find some little thing within each run that's a reason to go. To keep the adventure alive.

Following the Bob Graham Round it was clear that running as a transactional function had naturally and solidly been replaced with the idea that it was an opportunity for headspace and mindfulness.

“It quietens the internal chatter all the time. The imposter syndrome chatter of ‘Am I good enough?’. When I started out, I definitely questioned myself. ‘Am I going fast enough, what’s my pace, what’s my running style?’ but gradually changing that relationship [with running] is what’s been so powerful for me.” 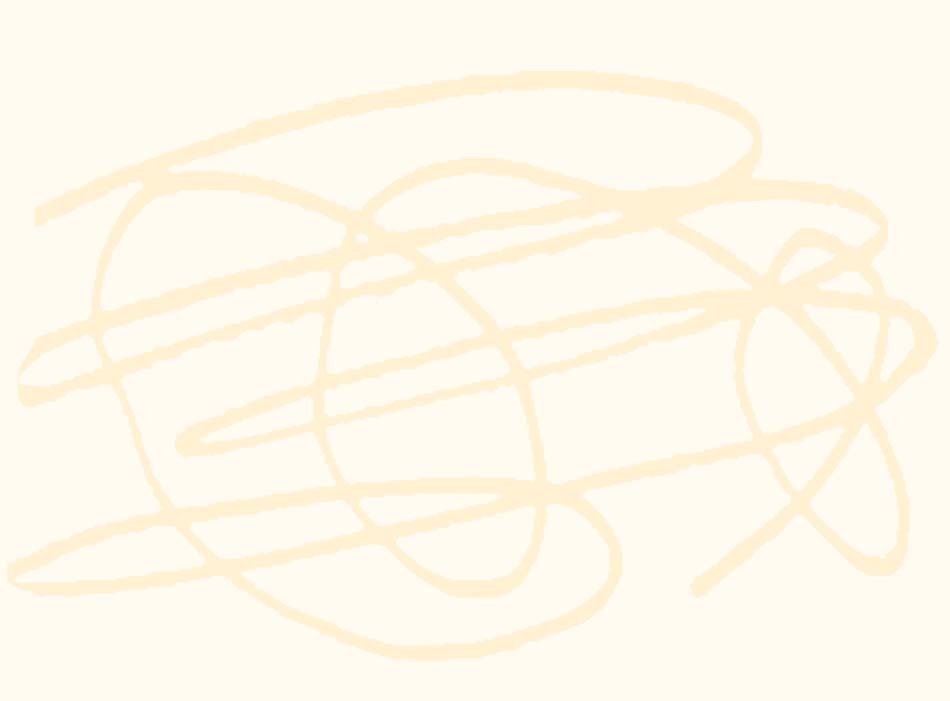 Events and challenges are still a constant in Nina’s running journey, but the desire to be super competitive has taken somewhat of a back seat. So how does she keep herself motivated and what would she recommend to others? Of course it all comes back to the ‘why’.

“Understand your ‘why’. It’s great for a big event but I think you can also do it on those day-to-day runs to give them more purpose. Sometimes that might be quite a physical thing, to move your body and feel energised, or it may be something completely unrelated to running, to find a spot to sit and feel the last of the warmth of the sun on my face. Find some little thing within each run that’s a reason to go and to keep the adventure alive.”

“For me dialling into your why and how running makes you feel is what fuels my passion for Byrd. I know how transformational running is for me so it’s all part of supporting something that has given so much to me. If we can help people find a different relationship with their running, that’s a great thing. You don’t want to be the annoying overly enthusiastic runner that preaches. Byrd is a way of actually giving people something more helpful so they can discover it in their own way. Everyone has to find it for themselves”

It’s that sense of connection - with people and the world around us - that seems to be the clearest reason ‘why’ behind Nina’s running today.

“Running has been a way to re-find my sense of self. As I have moved from a competitive place that reinforced the judgement that was so destructive, to a space where I am free to just be me, I feel content and happy with my lot! I feel a strong connection to the beautiful world around us and the people we share it with. It allows me to be the best version of myself and to give this version to everybody else too.”

For more on Byrd, and how it can help you find you running ‘why’, take a look at Byrd’s features www.byrd.run/app.